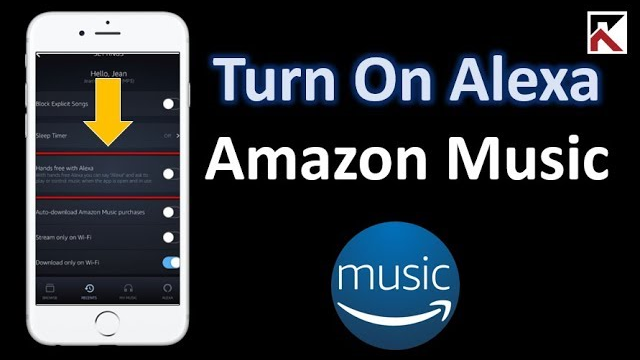 Alexa Says Can’t Reach Amazon Music? – (Easy Fix!) When Alexa says can’t reach Amazon Music, what does it mean? If you encounter this problem, it can be due to a number of reasons. Luckily, we have the solutions for each. The main culprit why has this issue is an unreliable Internet connection.

Your Wi-Fi may have reached its user limit. The problem could also stem from your Amazon account or a setting in your Alexa app. To resolve this problem, restart your Alexa speaker. Unplug your device from the power outlet, then plug it again. If this does not work, set Prime as your default music provider.

Sometimes, a particular song is unavailable to other providers, causing the issue. To fix the error mentioned earlier and enjoy Amazon music without issues, you first need to know the cause. Follow our lead, and we’ll fix the Alexa can’t play Amazon music problem together.

You are on the wrong account – Double-check that you are signed in to the right account that has access to Amazon Music. Alexa won’t be able to stream music unless the account you are using is linked to one of the Amazon Music subscriptions. Sometimes accounts can get switched due to accidents, different family members using the Echo, or voice recognition and profile settings.

Does Alexa include Amazon Music?

Amazon Music Free on Alexa – Not particularly widely known, Amazon itself has an ad-supported free tier of its Music service. It gives you access to roughly the same 2 million songs that Amazon Prime subscribers get, but as with Spotify, you can’t request that Alexa plays specific songs.

See also:  How Much Data Does Alexa Use?

Other limitations include listening on only one Echo device at at time, no HD or Ultra HD quality, nor support for spatial audio. See the full comparison of Amazon Music tiers, If you pay for Amazon Music Unlimited, you get access to the 90-million-songs strong catalogue. 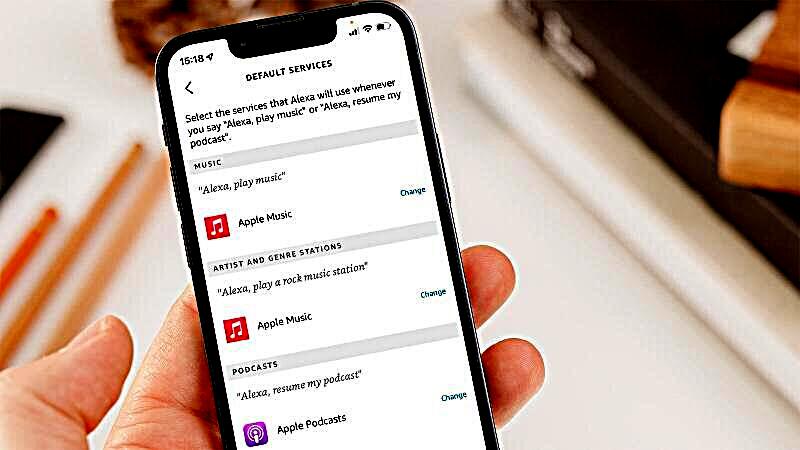 You can set different default services for Music, Artist and Genre Stations and Podcasts: they don’t all have to be the same.

Is Amazon Music not included with Prime anymore?

In fact, it’s better than ever, with all the music plus the largest catalog of top podcasts ad-free. And of course it’s still included with your Prime membership at no additional cost. Learn more about Amazon Music Prime.

Why am I paying for Amazon Music when I have Amazon Prime? 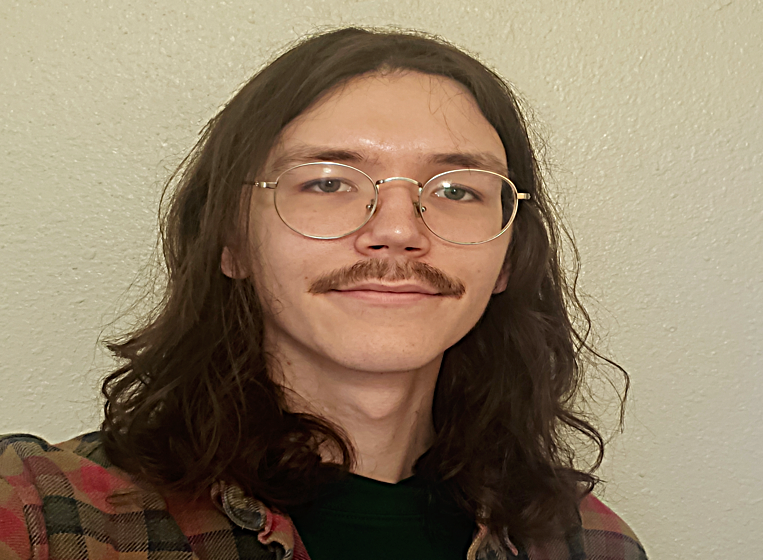 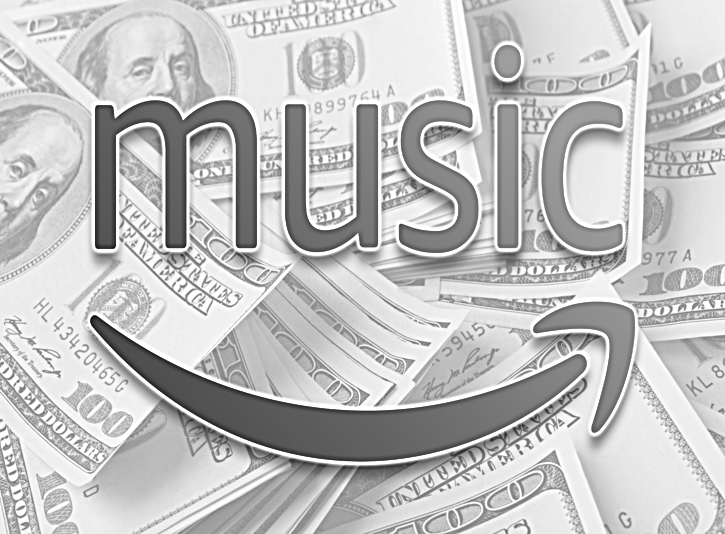 I’m not sure what the company thinks it’s doing here, as customers are already mad about the recent Amazon Prime price increase, which was supposed to help the company pay for perks like the Music Unlimited discount. (Just so you know, Amazon reported a 22% increase in sales throughout 2021.) Now, Music Unlimited is still a decent deal for Prime members.

See also:  Why Does My Alexa Keep Turning Off?

Prime members get access to about 2 million songs for free, but they have to pay for Music Unlimited to unlock Amazon’s 90-million song catalog and high-res streaming options. Source: Amazon via The Verge

Why has Alexa music changed?

Amazon has removed the ability for Prime members to request a specific song on the digital assistant Alexa – unless they pay an extra fee. Listeners can also only play curated playlists in “shuffle” mode unless they pay £8.99 a month for the streaming service Amazon Music Unlimited.

The changes have occurred as part of an expansion to Amazon Music (opens in new tab), The online giant says Prime members can now enjoy choosing from 100 million songs in shuffle mode, with no adverts, at no extra cost. But some users have hit back against the changes, saying they preferred the old version of Amazon Music.

Consumer group Which? (opens in new tab) has also been critical. It says Prime customers will now be questioning whether they can afford the extra expense of having full control of their song choices amid the cost of living crisis,

How To Set Up Alexa With Directv?

Why Is My Alexa Slow To Respond?